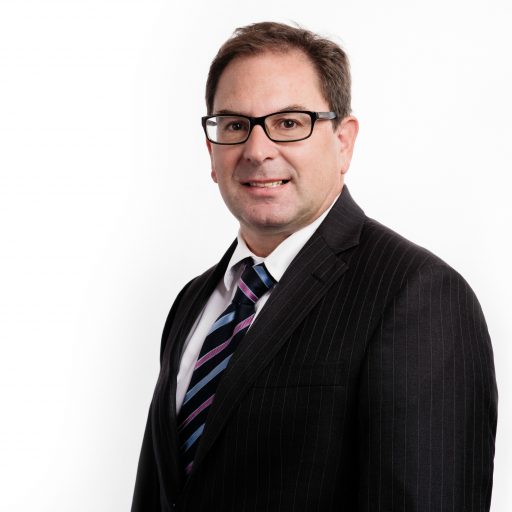 Adrian is a Senior Solicitor-Advocate having previously practised at the Criminal Bar in London and Manchester before re-qualifying.

Adrian has practised criminal law for 22 years and gained exceptional experience. He routinely appears in the Magistrates’ Court, Crown Court and Court of Appeal. Adrian has also been led by some of the most regarded Counsel in murder and other serious cases.

Cases that Adrian has been involved in include Courts Martial (in the UK and abroad), acting for the Strangeway’s rioters, murder and homicide cases, high profile frauds, money laundering, conspiracy, drugs, violence, pornography and sexual cases.