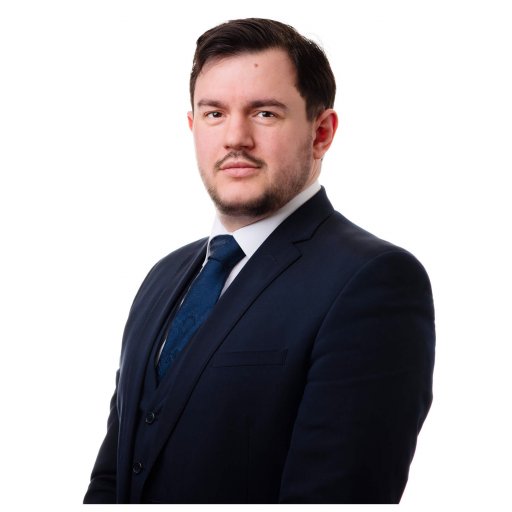 John advises clients at all stages of the criminal justice system from initial interviews under caution and arrest through to trials and appeals against sentence and/or conviction. He regularly acts for clients facing prosecution in Crown and Magistrates’ Courts nationwide.

John has extensive experience of advising and representing clients who provide care to others including foster carers, domiciliary carers and childminders. Allegations against these clients range from minor assaults through to cruelty, neglect and sexual offences.

Notable criminal cases include a high value fraud by the abuse of position of trust in the NHS, which received national media attention. Current cases include a potential gross negligence manslaughter prosecution in relation to the death of a customer on licensed premises.

Convictions for white collar crime often result in proceeds of crime (POCA) proceedings being brought against those convicted and, in some cases, their family. Recently John has successfully represented the former partner of a person convicted of offences in connection with the illegal “smokies” trade and ensured that the client’s assets were safe from the confiscation proceedings that followed.

In addition to crime John handles matters across the spectrum of regulatory issues and has experience of defending prosecutions brought by Trading Standards or Environmental Health officers on behalf of Local Authorities. Positive results in this area include securing warnings for small business clients in lieu of prosecution, and significant reductions in financial penalties for serious Health and Safety offences including cases relating to niche farm machinery and food allergens.

Recent cases include the appeal, heard by the Crown Court, of a decision by South Wales Police to reject an application from a client for shotgun license.

John has also defended clients involved in proceedings brought by regulators and public bodies including the Heath Care Professions Council, Natural Resources Wales, and public inquiries brought by the Office of the Traffic Commissioner.

Whilst the majority of his clients are privately funded or have the benefit of Legal Expenses insurance, John also represents clients whose case is publicly funded by Legal Aid.