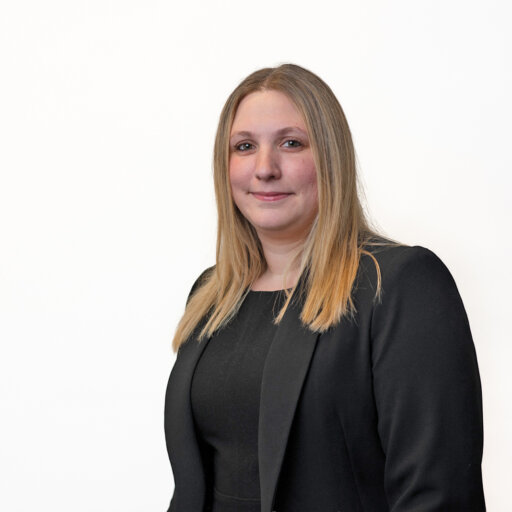 Lisa qualified at Blackfords LLP in 2011, having graduated from Oxford University and then passed her Legal Practice Course with distinction. Lisa also sits as a Deputy District Judge in the Magistrates’ Courts.

Lisa is a dedicated criminal solicitor, who defends those charged with criminal offences across the spectrum. She is instructed by clients who have cases at all stages of the criminal justice system.

One of Lisa’s particular specialities is representing young people, whether in the Youth Court or those facing the most serious charges before the Crown Court. Given the nature of this work, she is experienced in dealing with vulnerable defendants and frequently acts in cases involving intermediaries and the instruction of other expert witnesses.

Lisa also has an interest in representing serving members of the Armed Forces before the civilian Courts as well as in Courts Martial and interviews with the military police.

Lisa’s clients have commented on her friendly and empathetic approach, as well as her ability to explain complex legal concepts and procedure.