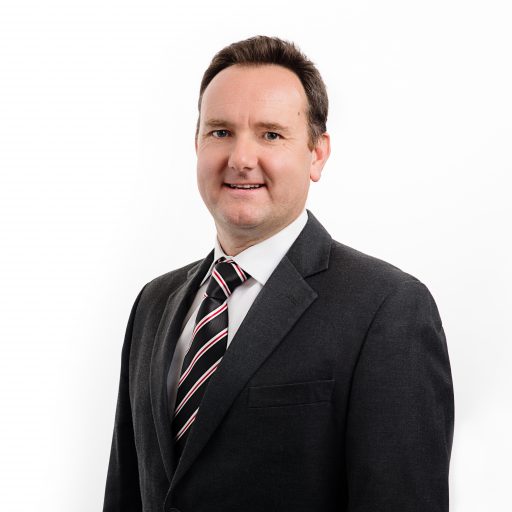 Stephan is a senior solicitor within the Criminal Defence Team. Stephan has been qualified since 2000 and primarily works in the Magistrates’ Court in Croydon where his reputation means he has a high volume of work. Stephan also deals with Crown Court cases and Court of Appeal matters. Stephan is known for his attention to detail in ensuring that cases are prepared properly. Stephan is well known as a defence advocate in the local area and has a good working relationship with all agencies. Stephan is a fully accredited Police Station Representative and attends clients at Police Stations.

Stephan joined Blackfords in 2001 after he qualified in 1999.   He is one of the leading defence lawyers and a well known criminal practitioner within the courts.

His first-rate client care skills have enabled him to build a large client base and he is regularly referred work by both satisfied clients and professional contacts who are aware of his profile within the Croydon area.

Stephan has also developed extensive contact within the criminal justice system which assists him in providing a high-quality service.

He has had many successful high profile cases including firearms, arson, rape, sham marriages and people trafficking.