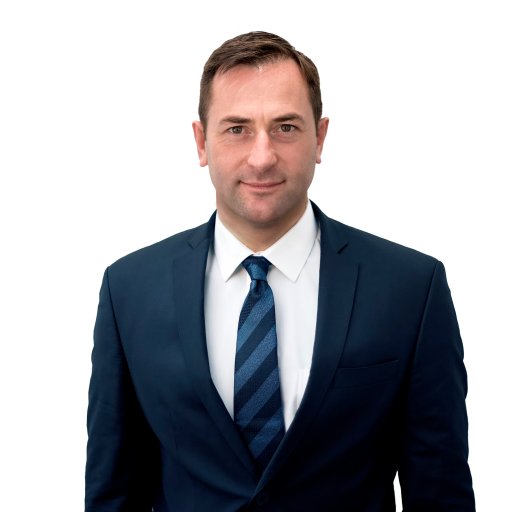 He has extensive experience conducting cases across the criminal spectrum, specialising in serious and complex cases. His areas of particular interest are homicide; sexual offences; drug conspiracies.

As a Higher Court Advocate Andrew is able to represent clients from the police station through to trial whether that be in the lower or higher courts.

Andrew’s instructions are usually from clients who privately fund their defence however in exceptional cases he will consider publicly funded clients.

Andrew’s client base includes professionals from the medical, political, finance and entertainment sectors and is the “go to” solicitor for many West End actors. He is also frequently instructed by minority groups including the traveller community. He has been involved in several high-profile cases involving international footballers and globally renowned recording artists. His cases have attracted national and international media coverage and he has appeared in television documentaries as well as being instructed as a legal adviser for a British film.

He is pro-active and meticulous in his preparation and provides a calming and reassuring presence for his clients. He is a measured and persuasive advocate regularly achieving outcomes that surpass clients’ expectations.