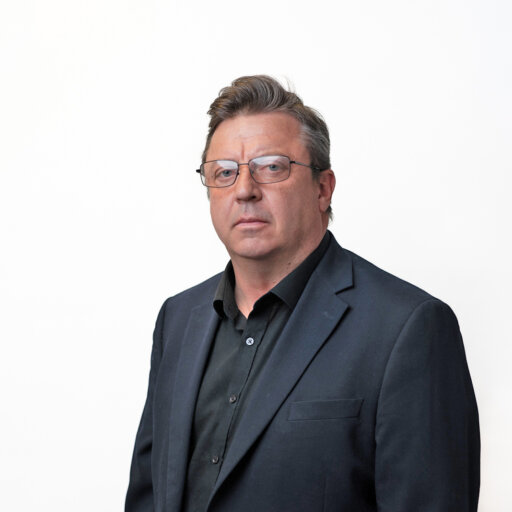 George is a Chartered Legal Executive with over 20 years’ experience specialising in criminal law. Commencing his employment with Blackfords in 1994 he has remained at the firm since.

During this time George has established an extensive and loyal client base which is almost exclusively referral based.

George’s approachable and down to earth manner helps put his clients at ease and establish the rapport he is known for developing with them.  Key to this is the straightforward advice he gives and his hands on approach to case preparation.

George is usually instructed in the more serious Crown court cases involving murder, serious assault, drugs supply, robberies, fraud and those involving firearms.  He has also been instructed to act in relation to a number of large scale multi-handed football related disorders at numerous courts around the country.

Many of the cases he has been instructed in have been reported within the national media.

George is also an accredited police station advisor who frequently attends police stations out-of-hours in order to represent his clients.

In his spare time and when not running around after his kids George enjoys football, golf and playing the guitar.