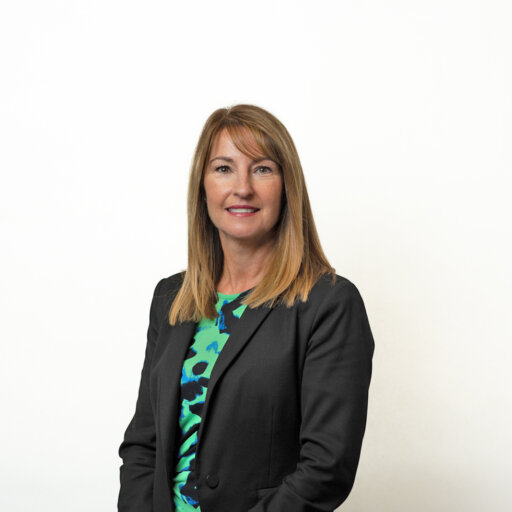 “Extremely experienced, extremely well regarded and one of the strongest in her geographical area”

Helen joined Blackfords LLP at its launch in April 2007 and has been actively involved in the expansion of the Family and Public Law Child Care Team which she now heads.

Helen has considerable experience in all areas of family law. She now deals primarily in cases concerning complex children matters where Social Services have become involved, representing parents, guardians, children, grandparents and other family members. Most of Helen’s clients are from recommendations and previous client referrals.

Helen has been involved in a number of complex cases representing the child. Including the reported cases below where the case went to the Court of Appeal twice and the Supreme Court.

Helen became a member of the Law Society’s Children Panel in 1997. This is a panel where members will have shown that they have and will maintain a high level of knowledge, skill, experience and practice in the area of children law. 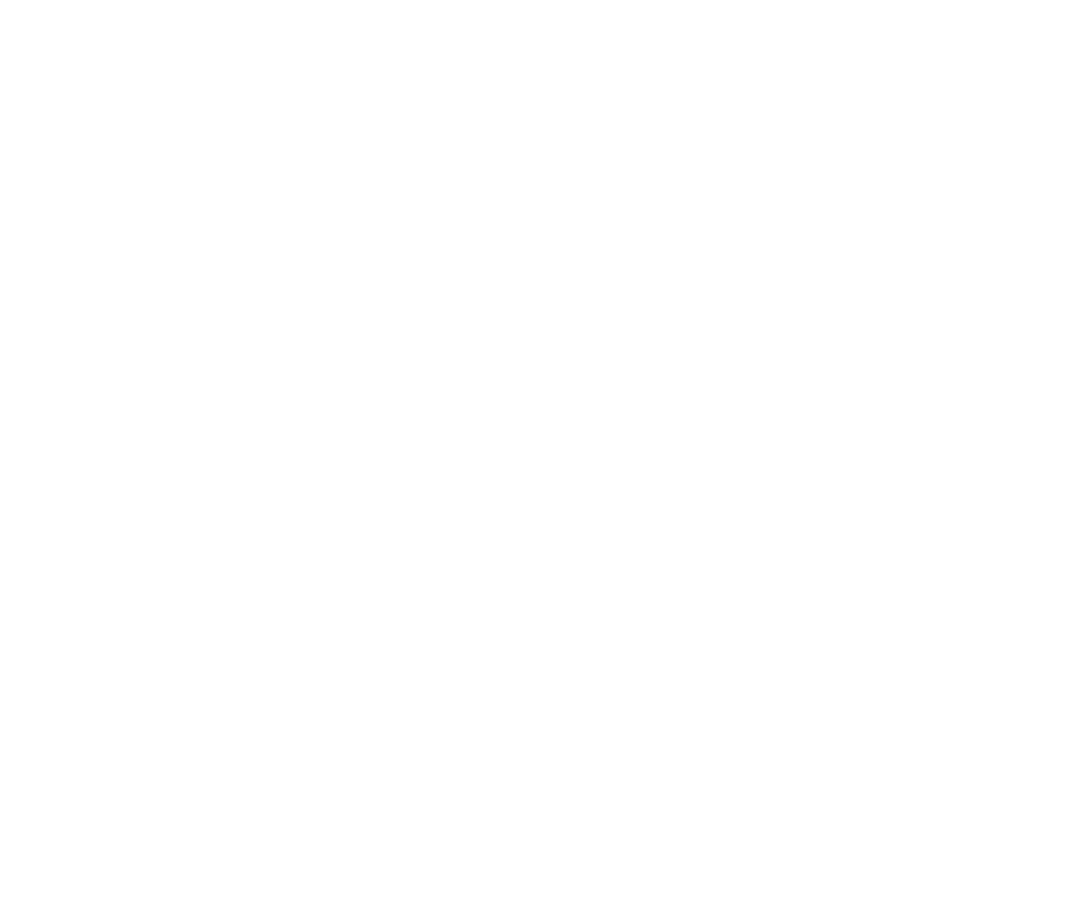 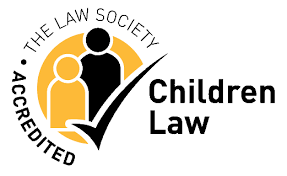