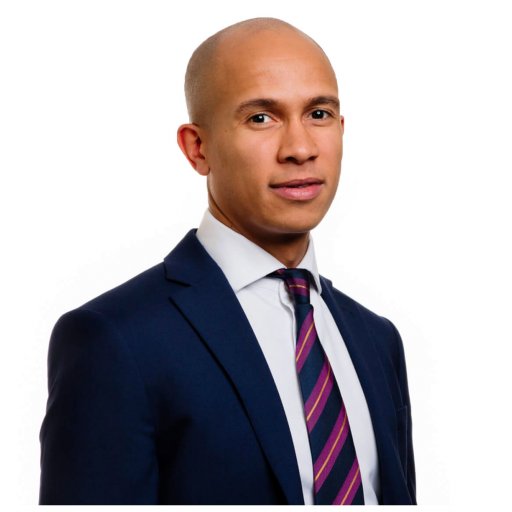 James is a Solicitor within the Financial and Economic Crime Team at Blackfords LLP; he qualified in 2013, having first undertaken his undergraduate degree at King’s College London and thereafter the Graduate Diploma in Law and Legal Practice Course at Nottingham Law School.

Prior to joining Blackfords LLP, James trained at City law firm before working as an in-house lawyer in a dedicated legal team providing business affairs support to the company’s film, television, digital production and distribution teams.

James now works as part of a team known for its criminal defence expertise and experience in defending company directors, officers and private individuals against allegations of bribery and corruption, money laundering and fraud, brought by prosecuting bodies, including the SFO, NCA and HMRC.

James has a wealth of experience specialising in both civil and criminal litigation, commercial and intellectual property law; advising companies and private individuals in large and complex cases, with a particular emphasis in fraud and financial crime.