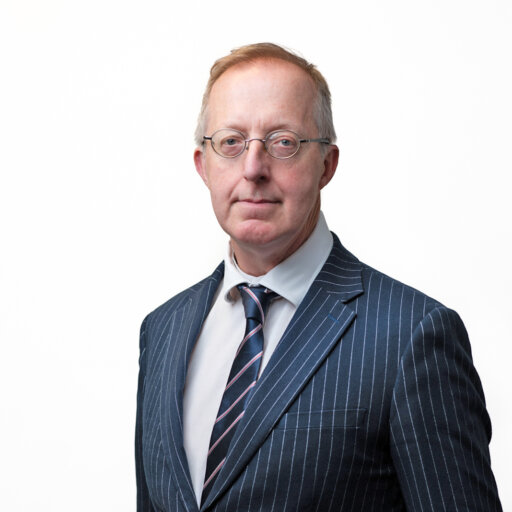 Mark qualified as a Solicitor in 1991 and gained his Higher Courts Advocacy qualification in 2007.

Mark is very experienced at representing clients at the police station when they have been arrested for various serious offences including murder, rape and grievous bodily harm. At the Magistrates’ Court Mark regularly conducts trials in a full range of matters including theft, assault and fraud. Mark has an interest in road traffic cases including careless and dangerous driving, special reasons (e.g. spiked drinks, driving in emergency situations) and exceptional hardship cases (in relation to ‘totting’ bans).

In the Crown Court, Mark has successful represented clients charged with offences such as robbery, sexual assault, fraud and offences of violence.