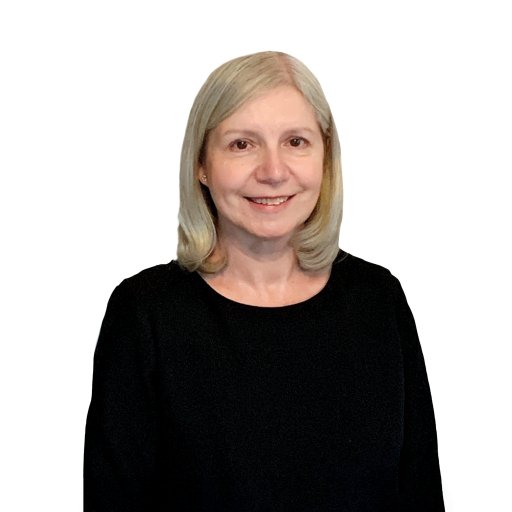 She became an Accredited Police Station Representative in 1995 and has advised clients in both civilian and military police stations.

Nichola has extensive experience in the preparation of all types of cases in the Crown Court.

She regularly deals with high profile and complex cases in the Crown Court, including:

Nichola is professional and meticulous in her preparation of cases and is highly regarded and respected by the Barristers she works with. Nichola has experience of representing clients with mental health problems and learning difficulties charged with serious offences.  She regularly instructs experts, such as psychiatrists and intermediaries to assist in a client’s case.