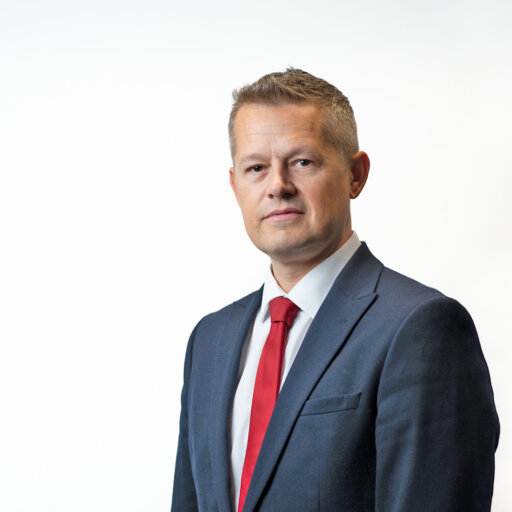 Scott qualified as a Solicitor-Advocate (Higher Courts Criminal) in 2008 which gives him the same Rights of Audience in the Crown Court as a Barrister. Scott has over the last 9 years appeared in the Higher Courts as advocate on a variety of cases from Assault and Dangerous Driving offences to Drug/Fraud Conspiracies. Scott has regularly appeared in Newport, Cardiff and Swansea Crown Court as well as being appointed to cases in Liverpool, the Inner London Crown Court, Bristol, Worcester, Plymouth and others. Scott has also been instructed on numerous occasions as advocate to prosecute matters for the Royal Mail which has allowed him to see Criminal proceedings from the other side of the Courtroom providing him with greater insight into defence work. Scott was noted in the Legal 500 2016/2017 as “outstanding” and providing “well-reasoned advice”.

Due to his Law Society work and expertise in his field, Scott has been voted to sit on the National Law Society Council as the representative for Cross Border work which is representative of the work undertaken by Blackfords LLP.