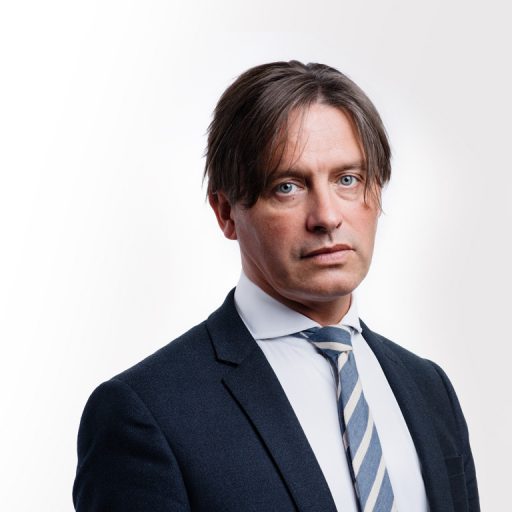 Co-Head of the Dispute Resolution Team

“A brilliant fraud lawyer, has unrivalled knowledge of procedure”

Daniel provides discreet advice and assistance to high profile, high net and very high net worth individuals and to a number of national organisations. Daniel currently acts for a client in what is the highest profile case on the world stage in the last century. Daniel is experienced and adept at dealing with multi-media working groups, international agencies and players and governmental bodies. He works with a network of lawyers internationally and is praised for tactical and strategic acumen, clear and comprehensive advice, strong guidance and client support and fearless dogged tenacity.

Daniel advises and assists in relation to a range of regulatory matters involving various specialist bodies, which have included the Electoral Commission, the Charity Commission, the Financial Conduct Authority, the England and Wales Cricket Board and National Trading Standards.

Daniel is highly experienced at providing effective representation for persons being interviewed by investigative bodies and dealing with the realities and aftermath of raids and search warrants – including judicial challenges to them, as well as legal professional privilege matters. He has brought about high profile stays of prosecution in a number of large cases, for reasons of successful abuse of process arguments and he has brought about a change to the BBC Trust policy and protocol for film crews attending raids, as a result of a successful application for a stay of prosecution for reason of a rare, ‘limb two’, abuse of process argument, resulting from the conduct of the police and the BBC in the course and conduct of a criminal investigation.

Daniel acted for the first defendant in what is said to have been the largest and most complex tax fraud case ever prosecuted by HMRC and he continues to represent general counsel from a large mining company which is subject to very long-running SFO multi-jurisdictional investigation. He has acted for senior journalists, politicians, well-known personalities, sportsmen and royalty. 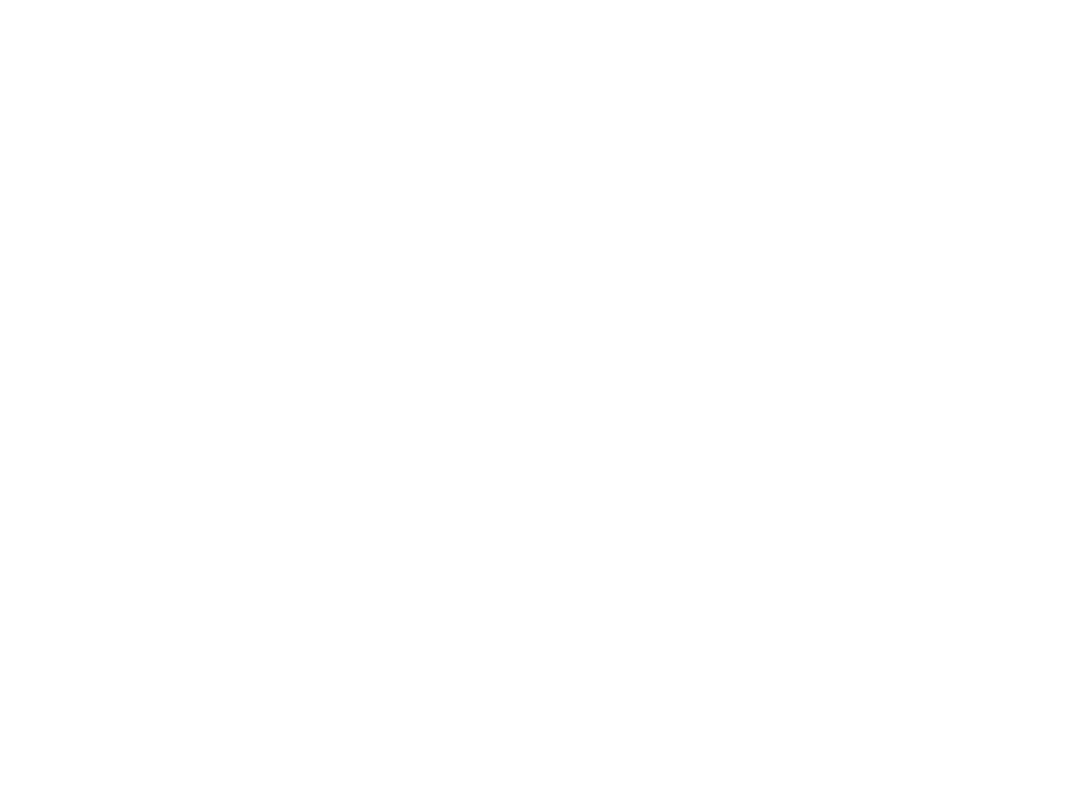