“Queen of POCA and Civil Recovery”

Helen is widely considered as one of the best POCA Lawyers in the England having been instructed on some of the biggest and most complex cases, preparing one case alone for over 3 years leading a team of 5, her work successfully reducing the benefit figure from £17m to £12m and the available amount from £3.4m to £1.7m.

She has also worked on numerous other cases including substantive POCA cases, ancillary matters such as applications under Section 11, Section 22, Section 23 and Section 10a’s.

Helen is a committee member of Proceeds of Crime Lawyers Association (POCLA) and is responsible for all organising Seminars both in Manchester, Leeds and London.

In her previous roles Helen built up two successful POCA departments, once of which included a team of five full time lawyers.

Helen has specialised in POCA work for over a decade and in that time she has worked on some of the biggest cases including:

Her practice areas cover the full range of POCA matters, including: 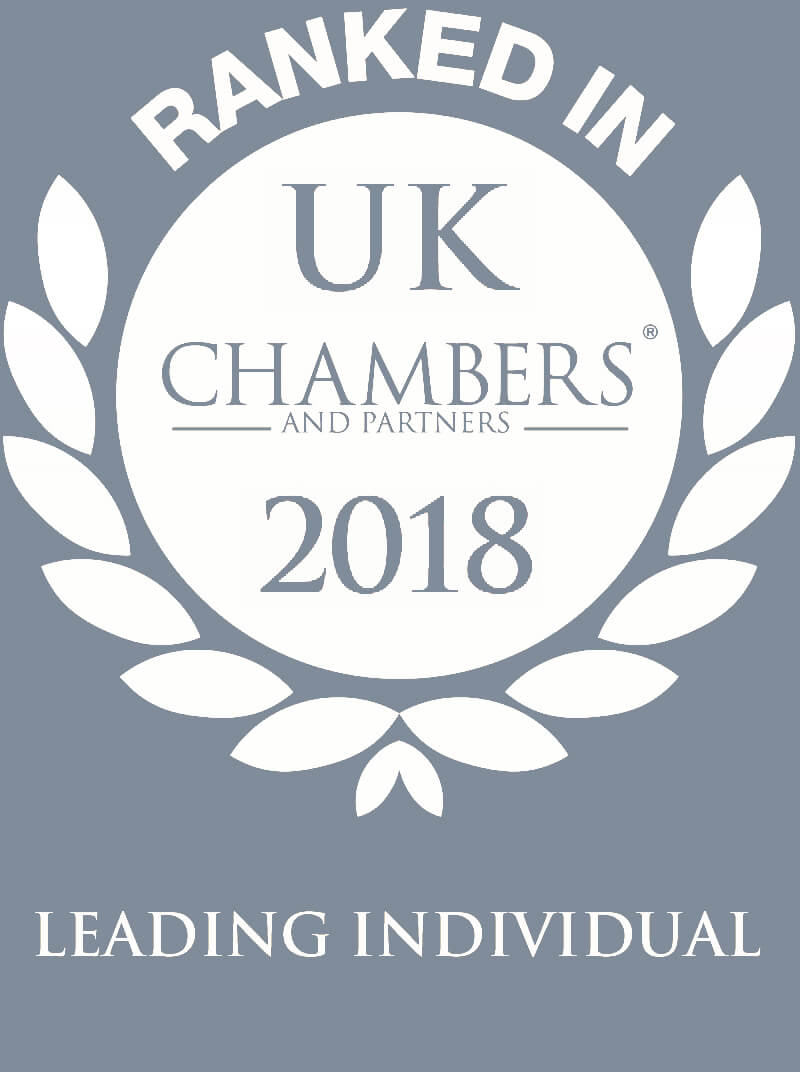