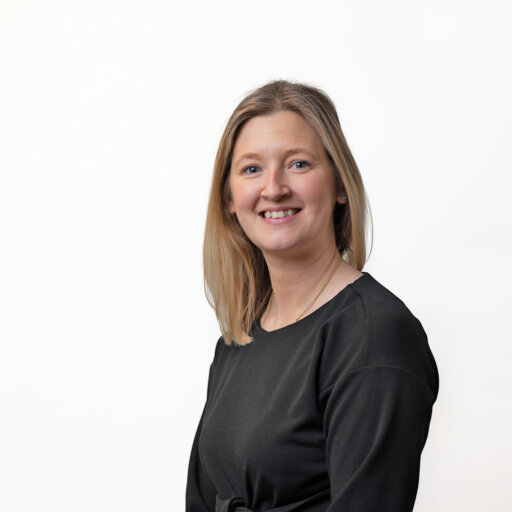 Lucinda is a Solicitor-Advocate who appears and advises in matters before both lower and higher Courts. She is respected for the tenacious, dedicated and determined defence of her clients and the exceptional client care she provides. As a consequence she has developed a strong and loyal following, receiving referrals from her peers, barristers and Courts.

She is instructed to advise and represent individuals at all stages of an investigation and prosecution, leading exceptional defence teams and instructing some of the country’s leading Barristers.

Representing individuals based in the UK and internationally she has particular experience in cases involving international arrest warrants and Letters of Requests for the disclosure of overseas information. Renowned for her thorough preparation of cases, she has established a particular reputation for the representation of clients involved in allegations of fraud and serious crime and is particularly recommended for this area of work in The Legal 500.

Her experience includes defending in a wide variety of criminal offences including the following: