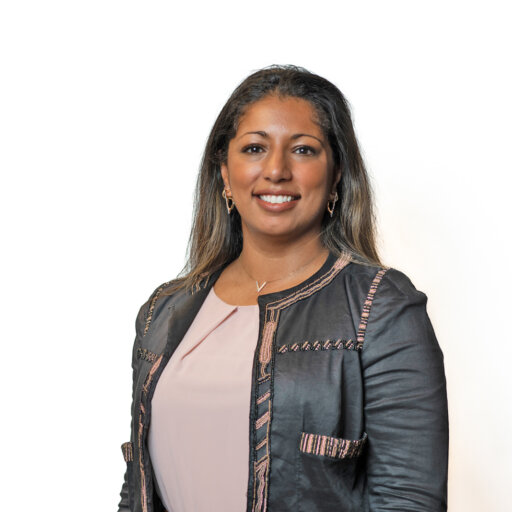 A fantastic lawyer, hardworking, pursuing all avenues for a client

Naureen is a solicitor in the Dispute Resolution Team.

Naureen also has a successful practice defending those in the Royal Navy, Army and Royal Air Force, at Court Martials, who face the full spectrum of criminal allegations ranging from driving offences to GBH, drug supply and importation, rape and sexual offences.

She often advises early in an investigation, aiming where possible to avoid criminal charges and either secure no further action or alternative disposal. She has a track record defending clients in complex and often high profile prosecutions, securing numerous acquittals.

Naureen works closely with individuals, large corporations and Government departments. She is part of a team that is often instructed to defend very high net worth individuals who have complex, multi-jurisdictional financial arrangements.

Naureen has spoken at an international conference in Los Angeles on the use of e-discovery platforms in Court cases focussing on Operation Dougal as a case study.